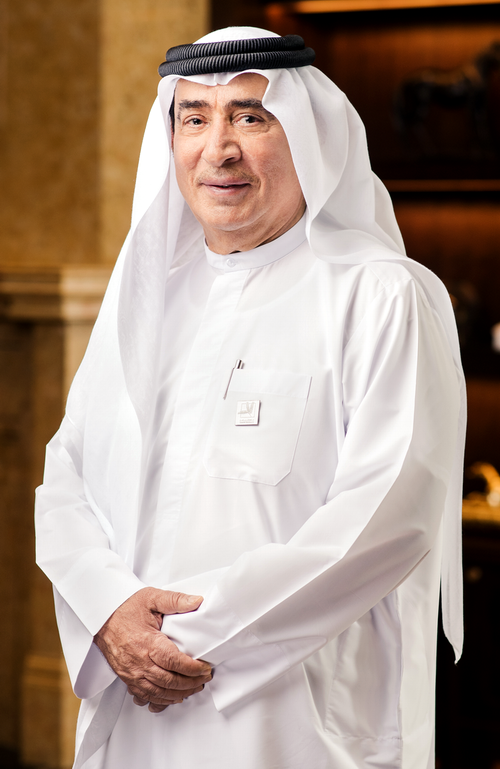 Background
At the age of just 25, Brig. Abdulla Mohamed Al Mulla first demonstrated his entrepreneurship, vision, and business acumen with the foundation of two UAE national wholly owned organisations: Spark Maintenance and Oilfield Services, and Spark Security Services. His drive and dedication to excellence in all of his business dealings has led to both businesses becoming recognised nationally and regionally as leading organisations in their respective industries.

Businesses
It would be difficult to overstate Brig. Abdulla Mohamed Al Mulla's entrepreneurship and business acumen. After founding Spark Maintenance and Oilfield Services, and Spark Security Services and establishing both as recognised experts in their fields, Abdulla went on to found several other businesses, including Spark Development and Trading, AMRAC, 4 Seasons Travel, and Spark Residence Hotel Apartments. Guided by his vision and entrepreneurial expertise, the Spark Group now comprises eight profitable companies that together employ over 7000 highly qualified personnel, andstretch across the UAE region. We are proud to report that all Spark Group companies remain fully UAE owned.

Governmental background
In addition to his impressive business career, Brig. Abdulla Mohamed Al Mulla was and remains a recognisable figure within the UAE Ministries. From 1977, he formed a key part of the Ministry of the Interior's General Directorate of Residency and Foreign Affairs and Lead Officer in the establishment of Al Ain Department. During the institutionalization of the UAE, he was the Head of the Abu Dhabi Department of Citizenship. His recognised expertise in security led to him joining the UAE's Coast and Border Guard Forces. He retired from service at the rank of Brigadier. 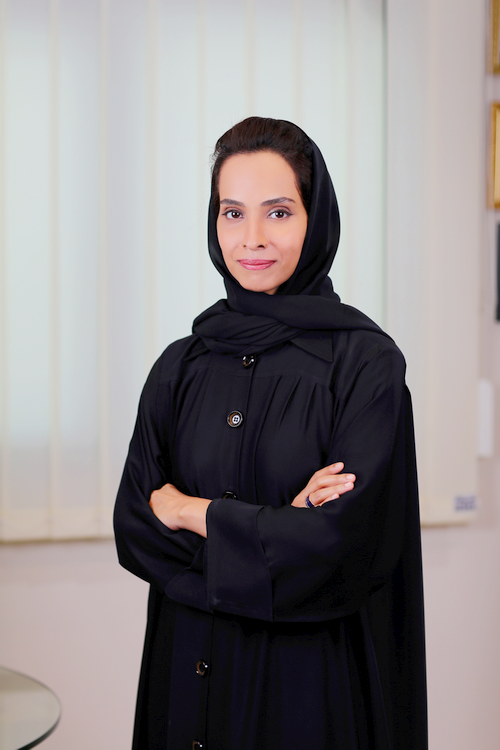 Background
Engr Al Anood Abdulla Al Mulla is currently the CEO of Spark Security Services and has more than 15 years of experience in compliance, security, and risk and crisis management, Al Anood has firmly established an outstanding reputation within the security industry. becoming the first female to be certified as a Security Manager by the Abu Dhabi Police. She remains focused on employing her business acumen, analytical ability, and wide-ranging skills and experience to further enhance and develop the wider security industry and related businesses within the UAE.
Al Anood has been awarded the best security manager in 2017/2018 by Abu Dhabi police.

Professional Skills
Engr Al Anood has considerable experience in creating and sustaining a desired corporate culture and environment, driving the company`s objectives and inspiring others regarding the company`s core values and vision for the future. She has an impressive track record in building, managing, and motivating effective executive teams, while also providing employees with personal development opportunities as business develops.

Training and Certification
Engr Al Anood has undertaken a number of professional training courses throughout her career, including Security Manager training with CID, Abu Dhabi, the Manager`s Security course with the Dubai Police Academy, she has also been member of the American Society for Industrial Security since 2005. 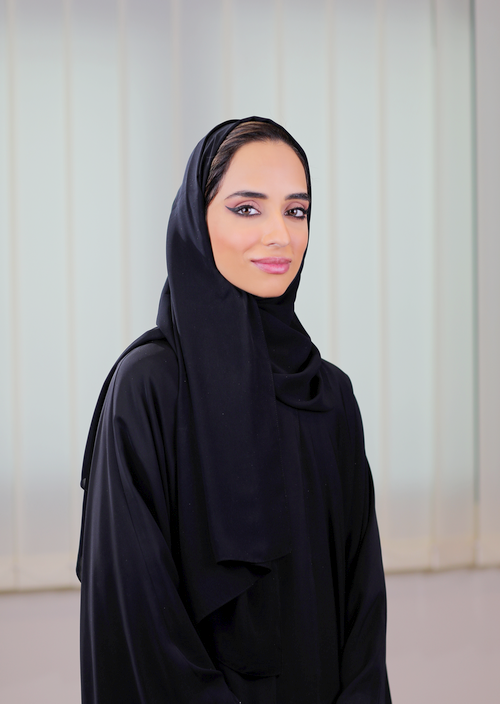 Background
Ayesha Abdulla Al Mulla is currently the General Manager of Spark Security Services and has more than 9 years of experience in compliance, security, risk and crisis management, becoming one of the first Emirati females to be certified as a Security Manager by Abu Dhabi police. Raised from an early age to believe in the importance of upholding the finest values. Ayesha demonstrated these beliefs with first her academic success, and then her accomplishments in business. Ayesha joined Spark as General Manager where she remains responsible for the daily operations of the organization and manages the marketing activities of the company; from the development, implementation and execution of long-term strategies, ensuring the company are approaching the market in a proactive direction.

Professional Skills
Ayesha's extensive skill set makes her a key figure in the success of Spark, with an extensive security background driven by her desire to improve community safety in the UAE. Ayesha is determined that Spark remain at the forefront of the industry. She understands that a rapidly changing global marketplace needs the skills and mindset to understand how to continue to grow the business, so she continues to challenge and develop herself as she aims to be a pioneer in business.

Education
Ayesha holds a Bachelor of Science in Business Sciences, with a specialization in Marketing, at Zayed University. Her academic studies were completed with a Masters in International Business and Languages, which she studied at Abu Dhabi's Paris Sorbonne University.

Training and Certification
Ayesha has undertaken a number of professional training courses throughout her career, including Security Manager training with CID, Abu Dhabi. She also holds the prestigious Integrated Management System Internal Auditor qualification, the Manager`s Security course with the Dubai Police Academy, she has also been member of the American Society for Industrial Security since 2013, she also completed the Security Manager course Part 1 and 2 with Private Security Firms Regulatory Department - Ministry of Interior in October 2020.

Spark Security Services is the leading security provider in the UAE. With over forty years' experience and a proven track record of successfully delivering comprehensive security solutions to individuals, businesses and properties, Spark Security is the clear choice for your security needs.